The Return of the Skyscraper Index Dollar Daze

Quantitative easing: printing money like mad to ward off deflation Ed Harrison. Harrison takes a bit of an Austrian turn in his definition of inflation.

How to Squeeze the Most Out of a Stimulus Plan Louis Uchitelle, New York Times

My “non-testimony” on the regulation of swaps and derivatives Richard Bookstaber. Do read this if you have any interest in derivatives.

Germany was about to lose access to international capital. Brunig’s efforts to balance the budget brought a change in international perception. German bonds traded up, Germany was increasingly seen as a responsible borrower, there was even talk among analysts that outstanding issues would trade at par within a year, a radical turnabout.

So what screwed it up? The French were, after the US, the biggest international bond buyers. Germany moved forward with a plan to build a couple of pocket battleships (rearmament) and worse, entered into a customs union with Austria (this was done back door, effectively foisted on Brunig). This was a violation of the spirit, and pretty close to the letter, of the 1918 armistice. France refused to buy German bonds. Chaos resulted internally as the government, which was providing extensive social support, could no longer fund itself. Exit Weimar.

Doris Dungey, Prescient Finance Blogger, Dies at 47 New York Times. I am deeply saddened to learn that Tanta passed on. She was kind enough to respond to my direct queries sometimes, and I was struck by how generous she was in giving me detailed and thoughtful replies. I very much enjoyed her work at CR. I will miss her wry, penetrating style and her unwavering commitment to accuracy, which is all too rare these days. Please also read CR’s heartfelt post: Sad News: Tanta Passes Away. 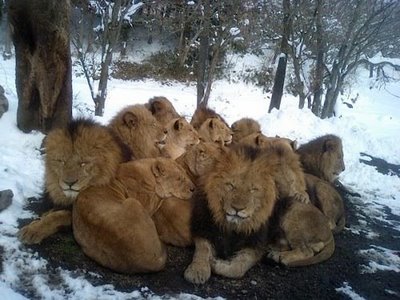