Happy Holidays to all!

How Do You Run a Hedge Fund? Colleges Are Showing How New York ‘Times

A Question Worth Considering for the New Year... Jesse’s Cafe Americain. A bit of a screed, but the substance is worth considering.

SEC’s Cox: I Didn’t Want That Stupid Short-Selling Ban But Paulson Made Me Do It Henry Blodget 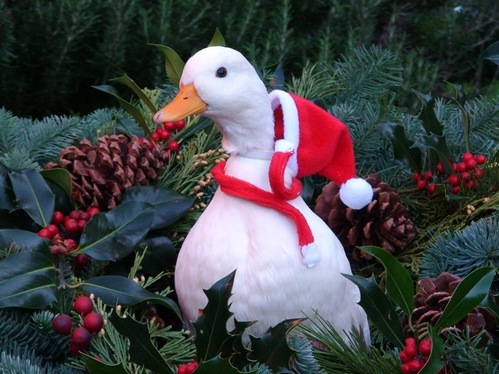