The indicators are worse than any point during Japan’s contraction

Spending is in free fall

Unemployment could exceed 10%, meaningful employment recovery may not occur before 2011 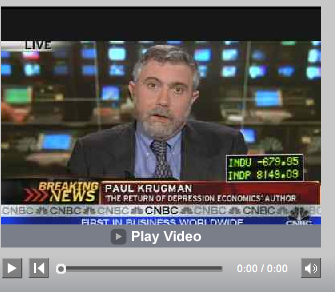