Merrill’s financial advisers’ loyalty questioned Financial Times. The headline is a bit weird. Retail brokers are loyal to their book, which they can take with them; where they put up their shingle is incidental. Orgainzations that forget that do so at considerable cost to their bottom line. Which is precisely why BofA will botch this. They made a complete mess of their acquisition of US Trust, and seemed unable to fathom that just about everything they did (like charging ATM fees to customers whose balances average over $7 million) was wrong.

A Bubble in Bonds? Pension Pluse. A wee confession: your humble blogger’s worst trade of 2008 was a long bond short (we did have a good year overall). It was a painful reminder of the lesson of the dot-com era: even when a bubble looks obvious, it can go on much longer and to much greater heights than any sensible party could ever predict (remember, if we go into deflation, yields can go lower, just look at Japan).

FAILS John Jansen. He put it in all caps for a reason…

Madoff Tried to Stave Off Firm’s Crash Before Arrest Wall Street Journal. With a friend like Madoff, who needs enemies?

How to tackle foreclosures and unemployment at the same time Justin Fox. Makes a point near and dear to my heart: the data about loan mods stinks, and what a lot of servicers are defining as mods are not what you and I would put in that category. Do read it.

A homely parade in the currency ‘ugly’ contest FT Alphaville

Asia to Have ‘V-shaped’ Recovery, BNP Paribas Says Bloomberg. This strikes me as an awfully convenient forecast. 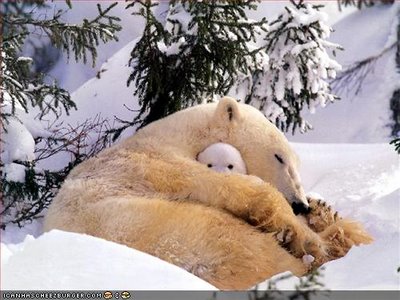