The Agreeable Cat Anne Loucks. This is actually a geek post.

The Stimulus and the Auto Bailout: The Perils of Confusing American Companies With American Jobs Robert Reich

Home loans in the US: the biggest racket since Al Capone? Willem Buiter. I feel I should say something about the housing plan that Obama announced today, but I am so put off by the general premise (that the US is propping up housing prices, both by the Fed’s spread interventions and these targeted measures) that it pains me to comment on the particulars. Housing prices need to fall. They need to correct to a reasonable relationship with income and rents. The problem that I believe is worth solving (but there seems to be no solution) is that there is a subset of borrowers who could and should get mods (as in, the bank would lose 40% on sale, the borrower would be viable if the principal was reduced 20%, both bank and borrower are better off) but the obstacles are too large. Even when the bank holds the mortgage, it’s been so long since they’ve done mods that they have forgotten how to do them (as in no human judgment left, and the models turned out to be no good) and the servicers have bad incentives and even less in the way of needed skills. So do read this rant by Butier instead. 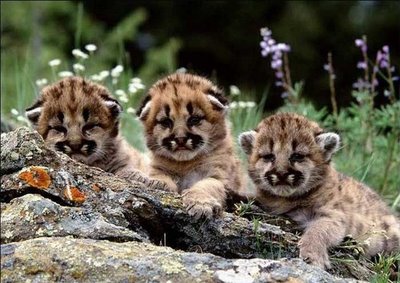