Storm brews between US and Israel Jim Lobe, Asia Times. The headline is not news, but provides some useful detail.

Task Force on Auto Bailout Meets Wall Street Journal. So Geithner and Summers have made themselves the point men on this one, which could easily have been largely delegated to guys who knew something about the car business. The consequence is that they have less time to spend on what ought to be the top priority, namely, what to do about the financial system.

Did Ben Bernanke Pull the TARP Over Eyes? Dean Baker 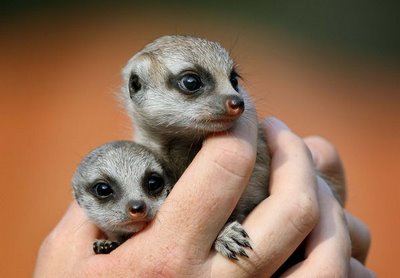