After Losses, a Move to Reclaim Executives’ Pay Gretchen Morgenson, New York Times. A good recap of why the pay of the executive ranks at a lot of firms was undeserved, and why they will get to keep it anyhow.

The US government frozen in the headlights Michael Pettis

Chocolate Covered Cotton billmon. Bilmon is back! This is a must read. 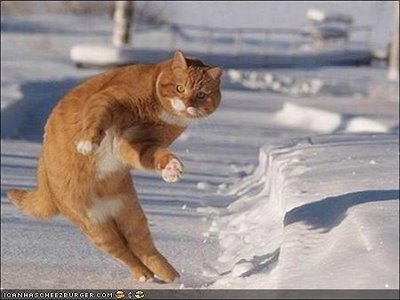