TARP Cash Isn’t Moving Forward Wall Street Journal. On the one hand, banks lent a lot of money to people who shouldn’t have gotten as generous terms as they did, so the retrenchment makes sense. But the whole pitch for the bailout was to get lending going again (a premise we’ve questioned). It’s becoming increasingly apparent that the rescues are really about protecting bondholders.

Big Profits, Big Questions William Cohan, New York Times. I’m a day late to this, but it is still worth reading.

The US doesn’t name China a currency manipulator Brad Setser

Too many narratives Paul Krugman. The banks as Iraq.

Are the good times really over? Dani Rodrik

The Impending Market Reversal Tyler Durden. I’m not big on market calls, but the detail about the recent whackage is informative.

Is Geithner’s Hedge-Fund Bailout Illegal? Mother Jones. Unfortunately, it seems to be only venues like Mother Jones that are picking up on the issues raised by former bank regulator William Black.

AIG accused of ‘dirty tricks’ campaign Independent. Another great use of your tax dollars.

Who Else Is Paying For Those Fat Wall Street Profits? TPMMuckraker 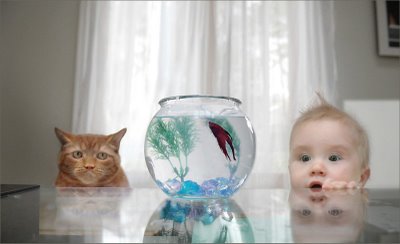