Summers Caught a-Snoozin’ The Caucus, New York Times (hat tip reader Steve A). The topic was credit cards. However, it appears the president is holding the line on at least one bankster issue: Obama Pressures Credit Card Issuers on Rates New York Times

Financial Innovation Takes the Homework Out of Banking Matt Yglesisas

Morgan Stanley Eyes Big Trading Change Wall Street Journal. As I have been saying, these firms should not be taking big trading bets on the taxpayer dime. This is a good move. Why aren’t we seeing the same sort of thing from Goldman, or for that matter, BofA, assuming Merrill’s prop trading desk is still operational?

Finger of blame points to shadow banking’s implosion Gillian Tett, Financial Times. Makes the oft forgotten point that what has imploded is securitization, not so much bank lending. But I still think she misses the point a tad. Securitization ex government guarantees appears not to be coming back any time soon ex reform, which also does not appear to be a big priority. And so that does mean more lending is needed, even if you accept the proposition that less lending ought to be extended (as in credit standards need to be tightened). Put more simply, if securiitzation is broken, or only to come back as a pale imitation of its former self, banks will have to have bigger balance sheets in aggregate. 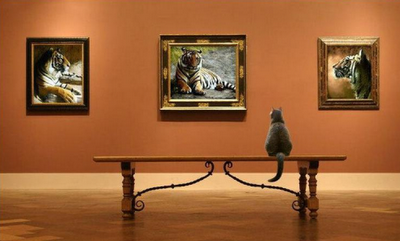