Larry Summers, Tim Geithner and Wall Street’s ownership of government Glenn Greenwald, Salon and A Rich Education for Summers (After Harvard) Louise Story, New York Times. The spins are night and day (and Dean Baker chides Story: Mr. Summers, who, before the crisis broke out, spoke and wrote about the need for less financial regulation)

The fiscal hole that must be filled Clive Crook, Financial Times

Wall Street on the Tundra Michael Lewis, Vanity Fair. Icelanders found it mean spirited, and Lewis does go out of his way to pander to stereotypes.

From Bubble to Depression? Stephen Gjerstad and Vernon Smith, Wall Street Journal. And how many times has the same thesis been advanced on blogs?

Why this will not be a normal cyclical recovery Roger Altman, Financial Times

Bailing out the Bailout Roger Ehrenberg

We are 63 on the Wikio blog ranking. Apparently they have a magic algorithm (it claims to be based on links from other blogs, but Econbrowser appears way too far down on the list……it is very heavily linked). Thanks to readers and fellow bloggers! 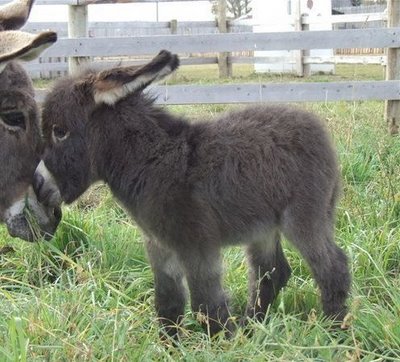