The Unloved Guardian. I find Samantha Morton to be a brilliant actress, and had no idea of her horrific history, which she used as the basis for a film.

New Worries for Next Tier of BanksNew York Times

Tracking Loans Through a Firm That Holds Millions New York Times. This is scandalous, and I don’t scandalize easily these days. How can a clearinghouse have so little accountability? But we see this many places, starting with credit bureaus. A destructive pattern that has legal backing.

Day 3 of the “Why Won’t #Krugman Post On Bill Black?” Lambert. The MSM, and Krugman appears to be falling in line, is treating Black like radioactive waste.

Geithner Sounds Darker Tone Than G-7 Wall Street Journal. Mirabile dictu. A bit of candor? If he keeps this up, I might have to concede he is growing into his job. But with Summers a force to be reckoned with, I don’t harbor much hope.

Frank urges White House on Tarp payback Financial Times. So who bought and paid for Frank? These firms were desperate for help, and now we’re going to let them slip the leash? Bill Proxmire must be spinning in his grave. 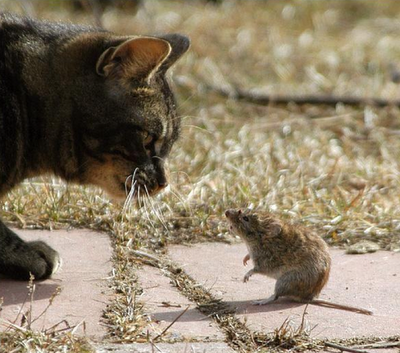