Fertility expert: ‘I can clone a human being’ Independent (hat tip reader Carrick)

Why the ‘green shoots’ of recovery could yet wither Martin Wolf, Financial Times

Debtholders vs. U.S. Over Chrysler Deal New York Times. The bondholders want 65 cents on the dollar PLUS 40% of the company when the debt trade for 15 cents. And guess who is leading the bondholders? JP Morgan and Citi.

Five Buildings that Should not have been Built Robert Green

Is the American dream a nightmare? Susan Reed, Global Post

The odds of seeing an albino moose are astronomical and to see this in the upper peninsula of Michigan , near Wisconsin , is even greater than astronomical. To see two of them together is nearly impossible.

We wanted to share these photos with as many people as possible because you will probably never have a chance to see this rare sight again. 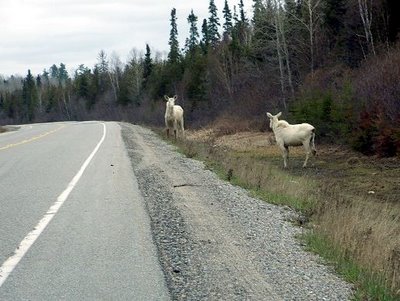 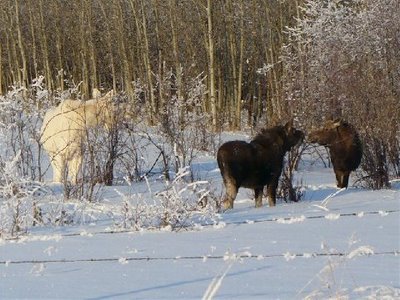 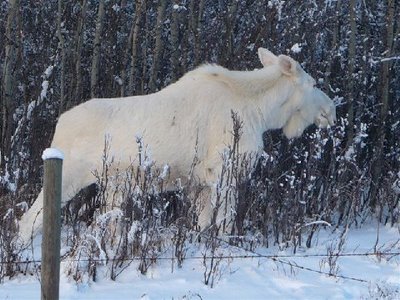 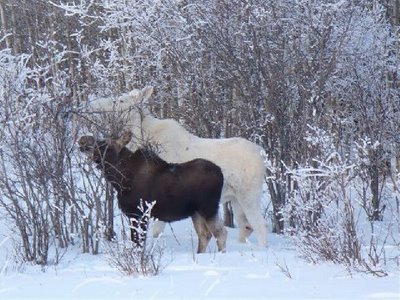 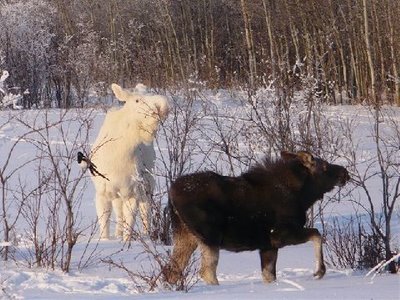