Stressing Fannie and Freddie – What Does It Mean? Bruce Krasting

Economics Was OK, It Was Only the Economists who Failed (Disputed) EconoSpeak

Collateral Damage and Double Standards Robert Kuttner, Huffington Post. A good read. Get a load of this tidbit:

I also recently spoke at a convention of industrial construction companies. These are the people who build and maintain factories, power plants, and do other heavy industrial construction. I asked a room full of hundreds of executives how many saw signs of improvement in their order books. Not a single hand went up. Then I asked how many had had projects deferred because of difficulty getting financing. About two thirds of the people in the room raised their hands.

Long road to a ‘good GM’ filing John Dizard, Financial Times. A must read. Concise explanation of the issues involved in a Section 363 sale, which is what the government hopes to use with GM, and the procedural obstacles. Bottom line: the secured creditors will not be cowed as they were with Chrysler (remember, in this case, the secured creditors have rejected the deal, this isn’t a mere dissident group), and have good grounds for hoping to get a stay of the 363 sale. This is likely to be ugly and protracted. 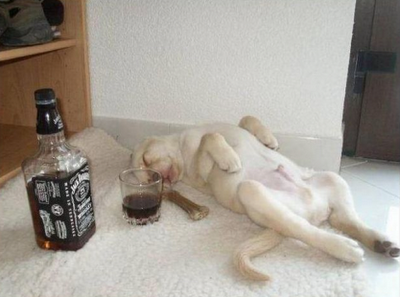