Explosions in the Lab Slate

S&P’s warning to Britain marks the next stage of this global crisis Telegraph. I am reminded that Austria in 1931 seemed to be on the ropes, then took some austerity measures and its bonds traded at close to par as the bond markets approved. But France was the big creditor then, and Austria persisted with plans to build pocket battleships and a customs union with Germany. The French quit buying, Credit Anstaldt went under, provoking further defaults and a ratchet down to the Depression bottom in 1933. Long winded way of saying that the immediate and near term responses may not clearly show how things play out.

For This Guru, No Question Is Too Big New York Times. A nice profile of Jim Collings, but if you are familiar with Phil Rosenzweig’s The Halo Effect, you will know his methodology, despite its appearance of rigor, is bunk.

Securitization: Advanta and the Fiction of True-Sale Chris Whalen

Obushma-Biney in the Home of the Frightened Willem Buiter. Today’s must read. 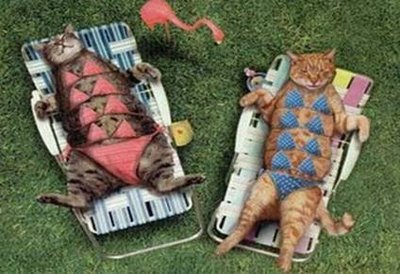