Ancient tsunami ‘hit New York’ BBC. An updated version coming to a movie theater near you. I have separately read that a hurricane that hit at just the right angle would send a storm surge that would flood Manhattan to 14th Street.

The End Of Personal Finance Helaine Olen The Big Money

Lessons of the Global Financial Crisis: 1. The End of Ponzi Prosperity Satyajit Das

US mortgage cuts offer spending boost Financial Times. So now it’s official” cheap reifs are supposed to boost spending. And pray tell, what happens when the expected inflation arrives and all those cheap mortgages are in a loss position as a result of higher prevailing yields?

Art prices likely to be hammered at NY auctions Financial Times. Prices are estimated to have fallen by 50%. Note that banks and firms that provided loans to major fine art purchases would typically do so for up to 50% of the purchase price. Fine art loans seem to be following the path of other types of secured lending, that is, not being as safe as it was touted to be.

Banks Get Tougher on Credit Line Provisions Wall Street Journal and Bonds Show Lehman Bankruptcy Fading Into History as Credit Spreads Narrow Bloomberg. But since Fed policies are explicitly directed at narrowing spreads, I’m not certain whether this is a sign of healing or merely super aggressive resuscitation. 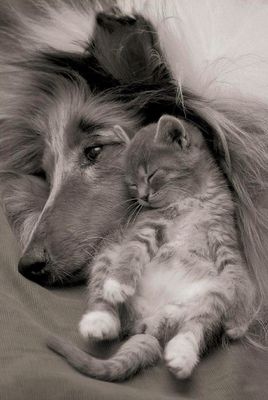