Waving Goodbye to the TARP DealBook

Chart of the day: Household equity Felix Salmon (You can see the bubble-like rise and fall in equity. Pretty dramatic chart. You should notice the rise begins in 1997, demonstrating that the bubble began long before the recent past)

IMF tells Europe to come clean on bank losses Ambrose Evans-Pritchard (Translation: get your head out of the sand. Look at Germany with WestLB almost collapsing at the weekend, The Germans seem to think that because they had no bubble their financial system will be just fine. Not at all, weakness is all around in Europe: Germany, Denmark, Sweden, Spain, Ireland, the UK, Austria, Switzerland.)

Joseph Stiglitz: Too Big to be Restructured Economist’s View

The hills are alive with the sound of Austrian bond auctions Tracy Alloway, FT Alphaville (It looks like nervousness over Eastern Europe is back and that’s bad for Austria, as they are the most exposed of Eurozone countries to lending in the CEE.) 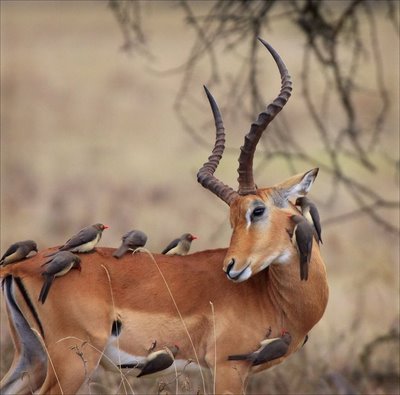 Is this the end of real regulatory reform? The Deal