Apologies for being a bit lean on posts tonight. Blogger and some other sites were inaccessible for about two hours, which I think was a Michael Jackson effect, Internet wide overload due to people reading news and viewing his music videos. I was very taken with his performances, particularly the dance routines, and thought his deterioration was very sad. Despite his considerable talent, he never had a chance.

Tehran dispatch: The regime shows us movies Salon. No joke, a Lord of the Rings marathon as pacifier.

“What Can I Do?” Robert Reich

Japan Succumbs to Deflation as Consumer Prices Fall Record 1.1% Bloomberg. Yet another sign that Japan is coming apart in a serious way.

Nominees emerge for U.S. panel on Wall Street meltdown Reuters. I’ll wait till this gets past the rumor stage to take this seriously, but aside from Brooksley Born, the list is underwhelming. 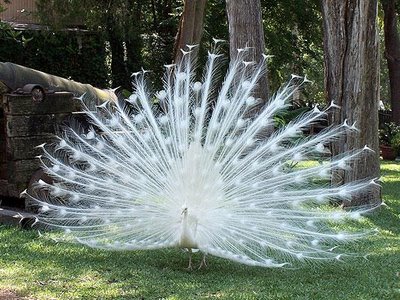 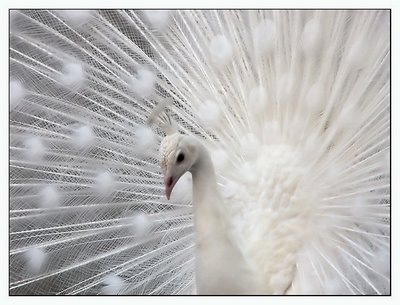