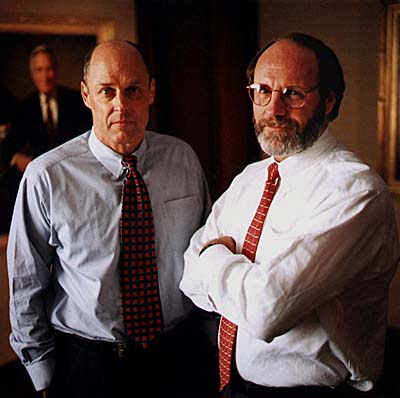 New Jersey’s pension assets fell 19 percent during the fiscal year that ended June 30, the board overseeing the funds said.

The decline in asset value, to $63 billion on June 30 from $78.2 billion a year earlier, adds stress to a retirement account that was underfunded by about $34 billion at the start of the fiscal year. The fund covers about $6 billion in benefit payments each year.

“Tough year,” William Clark, director of the Division of Investment, told members of the State Investment Council today. Clark said the losses are not as severe as those suffered by other public pension funds. “At the end of the day, our numbers will come out at the top of the range for public funds,” he said.

Actuaries who calculate the health of the fund each year assume the state’s investments will earn 8.25 percent annually. Taxpayers eventually are required to make up any difference between actual earnings and that assumed rate. In the fiscal year that ended June 30, the investments posted a negative return of 14 percent, Clark said.

Last year was the second in a row that the fund’s assets declined in value. The fund’s losses came even after gains since February, when the value reached a low of $56.4 billion.

The investment losses are compounded by a decline in pension contributions by the state and local governments.

Governor Jon Corzine, grappling with a growing budget deficit, cut pension payments to $263 million last fiscal year and plans to contribute about $150 million this year. Actuaries said the state needed to contribute $4.7 billion over those two years to keep pace with the funds’ rising expenses.

In addition, the state this year allowed local governments to postpone up to $584 million in payments they were scheduled to make into the fund in April.

As you can see, the health of public plans isn’t any better than that of private plans. The only difference is that taxpayers are on the hook for public plans.

Moreover, New Jersey isn’t the only one with that ridiculous 8.25% required actuarial return. Governor Corzine, an ex-Goldman Sachs alumni, knows that in a deflationary world such rosy projections are pure pipe dreams.

Are Jersey’s jitters an omen for public plans? You bet they are. Governments around the world are grappling with seriously underfunded public and private pension plans and there are no real solutions to deal with global pension tension.

As I write, there is a mini heat wave going on in Greece, but I am more concerned with the rising temperature of the pension pandemic. Oh well, back to swimming, tanning, eating amazing Cretan food, and reading Henry Miller’s novels. Not sure if I am coming back to Montreal.