Humans may give swine flu to pigs in new twist to pandemic PhysOrg. Doesn’t this increase the odds of mutation? Let’s hope it is the inconsequential kind.

Third of breast cancer ‘harmless’ BBC. This is not news, but this information is not given to women in order to keep them coming for mammograms. They are a lousy diagnostic, good at picking up slow growing cancers that will not kill you, and bad at getting the fast moving lethal kind. Manual exams are actually better at picking up the deadly type, as is newer tech (thermal imaging), but people prefer the seemingly more scientific approach of a mammogram, and doctors have an installed base of equipment.

If Goldman Sachs Reports Record Profits, How Will That Affect U.S. Markets? John Lounsbury. Reader Michael D points out that the real punch line of this story, that Goldman expects its richest pay year ever, got virtually airbrushed out of initial MSM reports. Loundsbury gives it long form treatment.

AIG to pay more executive bonuses July 15: source Reuters. I’d hyperventilate about this, but it clearly does no good. No one question the way top of cycle pay is now treated as the new normal, even in a bloodbath.

Citi reshuffles senior management Financial Times. The inaptly named Ned Kelly, who performed quite poorly in his initial public appearance, has been replaced as CFO after a mere four months. 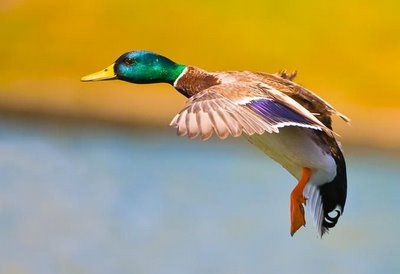