In Push for Cancer Screening, Limited Benefits New York Times. This is a huge pet peeve of mine. For instance, the US is the only advanced economy in which it is considered good medical practice to have everyone at age 50 get a colonoscopy. In other countries, they do test, but only individuals at risk. Their mortality rates are not higher than ours.

How Markit turned from a camera into an engine Gillian Tett, Financial Times

Paulson reveals US concerns of breakdown in law and order Independent. So the message is if the banks werem’t rescued, the US would fall into anarchy.

Banks ‘must publish pay of all their top earners’ Telegraph

Only So Much Boilerplate to Go Round EconoSpeak

More evidence that the amount of juice used by hedge funds was never as great as many assumed AlAboutAlpha. True but misleading, since it only allows for borrowing, and does not consider other ways of achieving leverage (derivatives, purchase of instruments with embedded leverage). 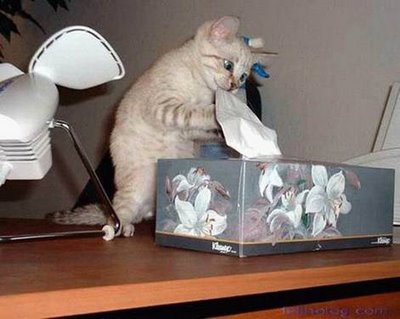