Man bursts into flames after being hit by Taser Telegraph

Despite the meltdown too many still think money = brains Collateral Damage

The Decline and Fall of Hillary Clinton Nile Gardiner

Losing my religion for equality Jimmy Carter, The Age

Is Something Wrong with Certain Kinds of Trading? Cassandra

Goldman and JPMorgan — The Two Winners When The Rest of America is Losing Robert Reich, TPM Cafe

Bernanke: Fed able to foil inflation when time comes Reuters. If you believe that, I have a bridge I’d like to sell you.

Inside the Meltdown: Financial Ruin and the Race to Contain It Michiko Kakutani, July 20, 2009

Big Estimate, Worth Little, on Bailout Floyd Norris, New York Times. The critics are correct that Neil Barofsky’s $23.7 trillion number does not reflect the actual damage taxpayers will suffer, but they miss an important point. That figure is a combo plate of hard dollar expenditures like the TARP, plus guarantees and special facilities, which are tantamount to credit lines and guarantees. The fact that the POTENTIAL support extended is this large is a politically significant fact. 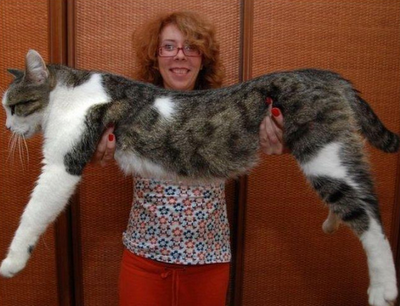