Blue M&Ms ‘mend spinal injuries’ Telegraph (hat tip reader John D). I guarantee more of you will read this one than the more important story above.

‘No doubt’ sunbeds cause cancer BBC

CFTC: Speculators caused 2008 oil price crisis Raw Story. We said something considerably more cautious at the time, but did say it repeatedly, namely, that the price runup could not be explained fully by fundamentals, and we got yelled at a lot, both here and elsewhere.

State Construction Surges on First Day in Shanghai Bloomberg (hat tip DoctoRx) Content is better than title. An overview of state of markets in China.

U.S., China Pledge to Sustain Stimulus, Rebalance World Growth Bloomberg. Um, a lot of talk about more US savings and less China export dependence. But how will the US get manufacturing back? The inattention to the real economy is striking. And the piece make much of US consumer savings rising, when the government debt has risen by a corresponding amount. Earth to base: the US will not delever unless we have a trade surplus or default. Those are the options. We could default through inflation, but we just promised the Chinese we won’t do that.

Subprime mortgage companies warn on U.S. foreclosures Reuters. They are trying to dress it up more nicely, but basically, it isn’t worth their time to do mods. We did say early on the servicer incentives were inadequate. Not that I am keen about bribing them, mind you, a quick kick in the rear would be better.

“Why had Nobody Noticed that the Credit Crunch Was on its Way?” Mark Thoma. I take exception to that. 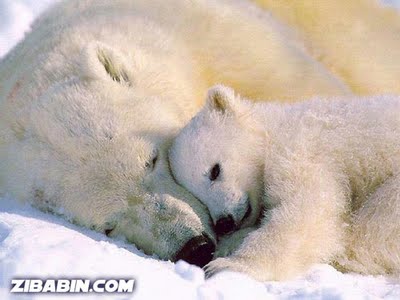