Coffee ‘may reverse Alzheimer’s’ BBC. A high dose, I might add.

From predator to plant in one gulp Byte Sized Biology

Bernie Madoff Is No John Dillinger Frank Rich, New York Times. I am late to this. A good piece with a not-so-hot headline.

Women should have the confidence to go post-PC Lucy Kellaway, Financial Times

The (mythical?) housing wealth effect Charles W. Calomiris, Stanley D. Longhofer, and William Miles. I’d like to know why conventional wisdom among economists was that the wealth effect was significant when asset values were rising and they are now minimizing its impact when they are in the toilet. Does the asymmetrical economist response reflect asymmetrical consumer behavior?

UBS: ‘The disaster in Spain will continue’ Ed Harrison

Is A Case Of Quant Trading Sabotage About To Destroy Goldman Sachs? Tyler Durden, This by contrast is mind-boggling. Why do I think money laundering is a piece of this too? 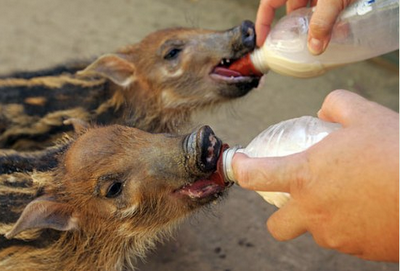