Yet another discussion on the Asian savings glut hypothesis, and why it matters Michael Pettis

Robert Rubin’s Agony Charles Gasparino, The Daily Beast (hat tip Ed Harrison). Aw Rubin feels bad! Not because he made huge errors of judgement by backing Wall Street favoring policies, like the ‘strong dollar policy” and beating back regulation of credit default swaps. No, it’s because people blame him for Citi and he thinks that isn’t fair. The story also shows how much influence he still wields. 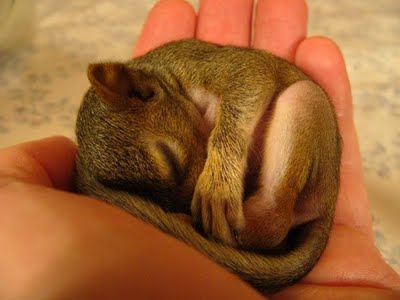