Orwellian Madness “Bernanke Saved The World” Michael Shedlock. Even more extreme than the NY Times article we panned a couple of nights ago.

The high frequency trading post I did not write Ed Harrison. It appears Tyler Durden’s podcast got removed from Bloomberg. Perhaps it will be restored.

Geithner Says No Tilt to Goldman Wall Street Journal. Please, what else COULD he say?

Over-exposed Mogambo Guru. Explains why we have such good housing number…it’s all Ginnie Mae! 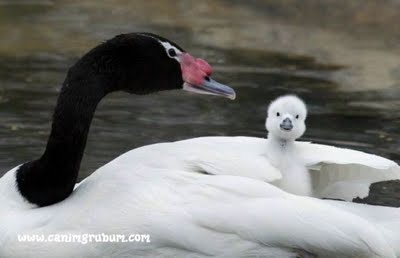