Dear patient readers, this is a bit of sentence first, verdict afterwards, but it is 6:00 AM and I have spent all day and all night dealing with copy edits and am still behind the eight ball and need to sleep too, or my productivity will go from poor to non-existent.

So you get an antidote now, and if you check back later, I will fill in some links for your delectation, and hopefully at least a wee post too.

Sorry about this, I feel bad about neglecting the blog, particularly after the technical difficulties of last week, but the WordPress problems put me further behind schedule. And to be honest, they weren’t just WP.

A brief recap: even though WP has a good reputation in the field, few people run it on blogs with this level of traffic. Even when optimized, it takes more resources than the vast majority of webhosts will tolerate, their marketing claims to the contrary. Get a spike and your bandwidth or database use will get you shut down.

Now this is something that never occurred to me. I ran on Blogger for free. Blogger admittedly has less functionality, but if Blogger can handle my traffic for nothing, it is quite surprising that WP is so badly designed (which it is as far as the way it uses database resources is concerned) that a high traffic blog using it overloads a webhost.

We kept trying to troubleshoot to buffer the spikes, but got shut down at my initial webhost. The tech guy who was doing the implementation put it on his server, in part as an interim solution, in part so he could monitor usage better and figure out options.

Things were fine for a week, he left town, the blog went down, and it was not clear that he would get my message or be able to resolve the problem remotely (and he was not returning for 3 days).

He does restore the blog after about 18 hours. But separately, I have a comments problem due to some rogue hidden characters in a single post, and that somehow messed up comments, broke my links, and interfered with my RSS and Atom feeds. A very helpful reader spent HOURS isolating the problem. A sample of his correspondence:

This has been the most bizarre bug to date.

I found non-printing characters in two places in the text from the quoted article.

That said, there are clearly other non-printing, which I cannot locate, contained within the post and cannot get to display. I even pulled in the paste into bitmaps (binary type of files) trying to display whatever is hidden there, couldn’t dig it out.

Attached is what I managed to get to display and work with the EP RSS feeds.

I pulled out entire paragraphs from the quoted article to isolate these special characters, but I couldn’t find out what they are explicitly.

I checked for newlines, tabs, all of the XHTML is correct, etc. I even put it into Word with “display all formatting tags, outline mode” and Word only could catch two of these non-printing chars contained within this text. But freaky non-printing chars are like roaches, you found two, you know there are more! That is just too freaky because I do copy and paste in almost every single post!

Below is what I managed to parse to get to display with the RSS feed and not give a XML parsing error: (I also removed all HTML special characters when I was checking this so you’ll have to model this from your own post vs. copy the below).

What I would suggest doing is either try limiting the article quote to the below or retyping the actual text by hand. Or plain don’t quote them hardly at all (bastards
with weird stuff in their copy!)

I also had a guest post with an ampersand, and that is a forbidden character in XML, so that messed up my feed.

And if you think other people who have a lot of traffic have sorted out WP, I would not be so certain. I think they just compensate better than I have managed to thus far. For instance, I pinged Barry Ritholtz while this was afoot to find out who his webhost was. He had got shut down by his host over the weekend, and like me, was running on a temporary basis on his techie’s server. And I infer he has had a fair number of WP problems and feels it was misrepresented to him. 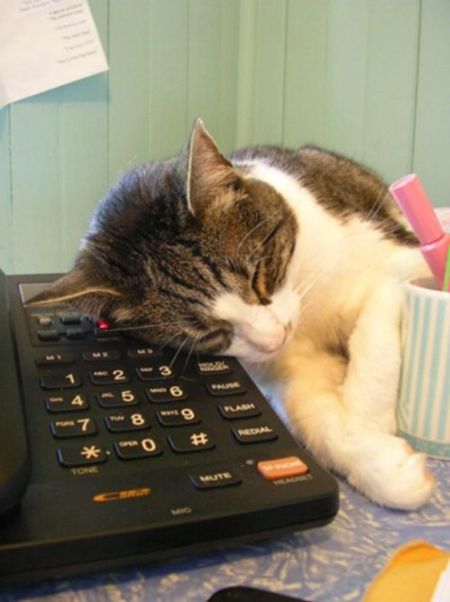