Changing My Mind on Bernanke Economics of Contempt. Coming from a self-professed Team Obama stalwart, this is pretty surprising.

Fed Chairmen Never Learn Calculated Risk. Although I agree with the sentiment completely (the blog has inveighed on this topic), I have to correct the chronology. The Fed never opined on fiscal policy prior to Greenspan.

The Mother Of All CDOs Wilmott (hat tip Felix Salmon)

Gold and the central banks: the game theory Mencius Moldbug. Some interesting ideas here, but I’m not sure I buy his central premise, that outcomes are binary. Despite its following among a lot of financial blog readers, the gold standard has a bad name for a good reason. Inflation is MORE VOLATILE with a gold standard than under our current regime (check the stats here before you start ranting, the evidence is overwhelming) and with a gold standard, you can and do get deflation. That means formal monetization is less likely than its fans want to believe. But informal monetization, as a store of value in times of uncertainty, is another matter. People also used to use diamonds for this purpose, but now that they can be manufactured, they are less useful. 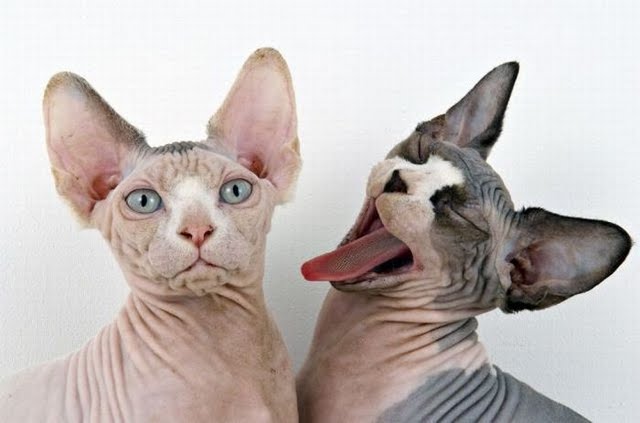