Pinnacle Notes are blasting off again! Josh Reviews Everything (hat tip reader Crocodile Chuck). Not to confuse readers, but collateralized loan obligations (which technically are a type of CDO, but the press usually say, “CLO” for them and reserves “CDO” for the asset backed securities type) were a favorite way to lay off CDS exposures on to hapless retail investors. This was amazingly common overseas. One example here.

Move Your Money: A New Year’s Resolution Arianna Huffington and Rob Johnson, Huffington Post. George Washington also linked to it, this is worth your consideration.

Agency FICO Redline? A Question to Ask Bruce Krasting. Bruce’s posts have been particularly strong recently, and this is no exception.

TNR on 2009’s most important economic policy Noam Schreiber, The New Republic. Even though we have very different views of the stress tests (yes, they were a very effective expedient, but I view this as another element of the “extend and pretend” strategy which a good deal of prior history shows is more costly in the long run than cleaning up the financial system) but I was surprised to see a mention (the MSM seldom mentions bloggers, this was a nice surprise)

What’s a Bailed-Out Banker Really Worth? Steve Brill, New York Times. I must confess I only started this piece, and got very annoyed, in that it framed the discussion of banker pay in free market v. equity approaches. Ahem, this conveniently ignores the elephant in the room: THE BANKERS ENJOY HUGE GOVERNMENT SUPPORT. They did even before the bailouts (regulated businesses with limited entry) and it is even more so now. Brill may get around to that issue later, but framing the piece this way at the top skews the entire presentation. And as reader Hillary D pointed out, “It made me think of something a compensation consultant told me: every one of his clients wants to be in the 75th percentile for pay among their peers.” That guarantees ever escalating pay, performance or not. 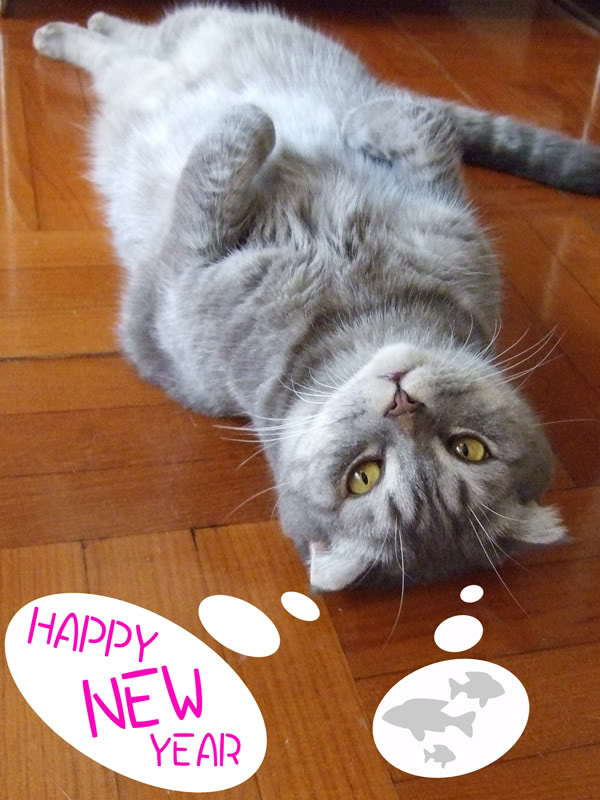