Barney Eats Seconds – Or Blows Smoke – Or Both Bruce Krasting

Germany’s eurozone crisis nightmare Martin Wolf, Financial Times. One reader thinks the part of the article that discusses “the balance between income and expenditure in the private, government and foreign sectors must sum to zero” looks awfully similar to recent posts on NC, particularly one (here and here) by Rob Parenteau.

Econobloggers need their crisis back Ultimi Barbarorum. Whoops, this was on deck but didn’t make it into Links on a timely basis….still worth reading.

Why Is The Pentagon Worried About Consumer Protection? The Atlantic (hat tip reader John D). This post adopting a puzzled stance strike me as odd. It’s pretty well known that auto dealers get kickbacks, um, fees on loans they sell to car buyers. It is also a pretty good bet that most members of the armed forces are not very sophisticated financially, and hence could be steered into products that are not favorable to them. This isn’t the first time the Pentagon has intervened to protect its staff from predatory financial practices, see here for more background.

Also, per Lambert Strether, Change.org is running a poll on “ideas for change in America”. He points out, correctly, that single payer is on the list (as in, if you want to remind Team Obama that they blew it, this is one way to quickly register your unhappiness). The other one on the list I am keen about is “Move to Amend: Constitutional Rights for People, Not for Corporations – Abolish Corporate Personhood”. Vote here. 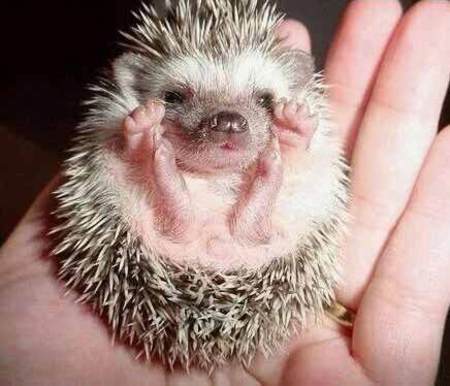