Capital can’t be measured Steve Waldman. This points to big time problem (IMHO) in what we allow firms to do. If the metrics are that bad, the firms have to be vastly less geared or stick to easier to value products, something no one is prepared to consider.

AIG Gets Away With It The Economic Populist

The Silence of the Liberal Lambs: Outrage at Outliers, Hosannas for State Crime Chris Floyd

Antidote du jour. From reader Barbara, with the subject, “Beware of identity theft this Easter”> 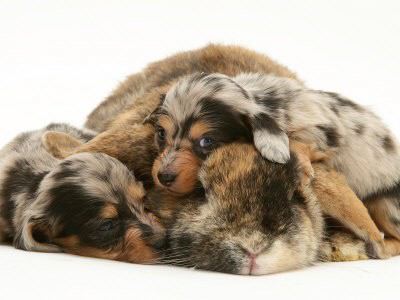