“On the brink of the abyss” Eurointelligence. Be sure to read the sections on U-turns

Surveillance Over the Federal Reserve: On the Sanders Amendment to the Dodd Senate Financial Regulation Bill Brad DeLong. This is pretty amazing, DeLong, who is generally cautious in crossing swords with Team Obama, comes out squarely against them.

A Money Too Far Paul Krugman, New York Times. Reader Swedish Lex quips, “Krugman comes late to the party (not according to him, though)”

What Any Goldman Settlement Might Entail New York Times

How China and India Sabotaged the UN Climate Summit Der Spiegel (hat tip reader Swedish Lex. And Barack Obama too. Today’s must read, and check out the video. 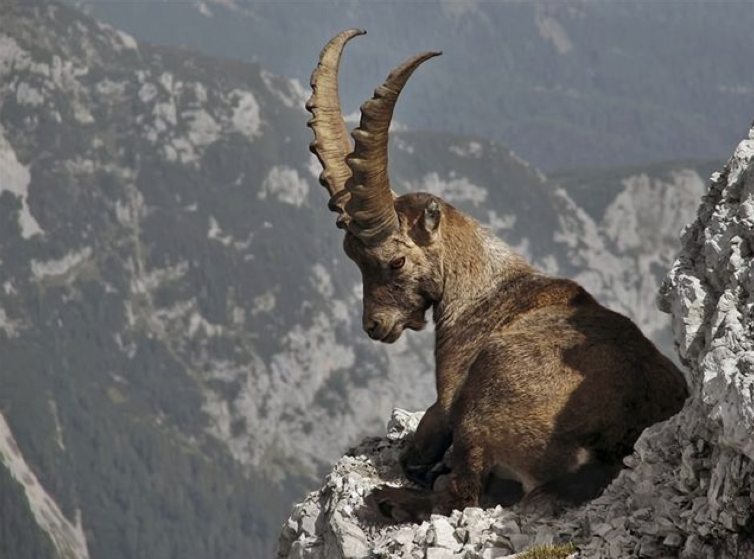