A Waning of Controversy among Economists Econospeak. Picks up on a tidbit some readers may recognize.

Last night, David Cameron, the Prime Minister, spoke to President Obama amid concerns that the £49bn decline in BP’s value is hurting both British and US financial interests. Downing Street said the US leader “made clear that he had no interest in undermining BP’s value”.

Yves here. I see, BP is trading down, not because is has a colossal big mess in the Gulf, but because Obama is criticizing the company. I was also not aware of this:

BP has pledged to refine and sell the oil [recpvered], donating its proceeds to restore wildlife on the coast of the four affected Gulf coast states. However, it only owns 65pc of the field and its co-owners, Anadarko and Mitsui, have not made any similar commitment.

Both the Texan and Japanese oil companies are understood to be considering legal action against BP, since they are passive partners in the field but still liable for 35pc of the clean-up costs. 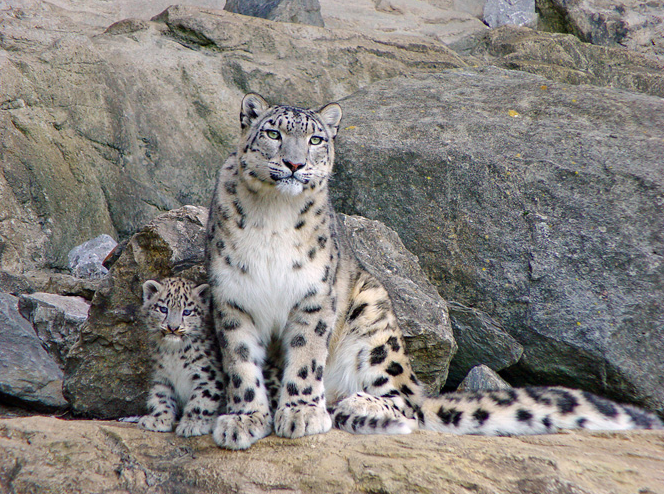