Your blogger has a baaaaad cold! Posts may be thin the next few days.

Monsanto GM seed ban is overturned by US Supreme Court BBC. Just about every Supreme Court decision these days is an advertisement for becoming an expat.

A Bruise on the First Amendment New York Times

A Colossal Fracking Mess Vanity Fair (hat tip reader Crocodile Chuck). You need to read this. This process uses a lot of water and worse, contaminates aquifers….and fresh water is the MOST scarce resource globally. We are due to run out of it before all others. This is monstrously short-sighted.

Are We Going Down Like the Soviets? Tom Englehardt (ht tip reader Gonzalo Lira)

A Health Insurer Pays More to Save New York Times

Chinese Yuan Spencer, Angry Bear. Note that contrary to hyperventilating in the media, China announced its peg v. dollar Monday at same level as the Friday before its announcement. The currency movement during day (touted hysterically at Bloomberg) was within permitted band (the move was .42%, when the maximum allowed in a day is .5%, and the announcement stated that the bands would not be widened). China may be playing games. It did move the reference rate up by almost exactly amount of the market increase yesterday, but the market rate today is lower. And while the PBoC isn’t intervening today, this reversal is looking orchestrated nevertheless (China state-owned banks buying dollars heavily: traders Reuters) While even this tiny move is more than I anticipated, I’m still not convinced that what so far is a rise so small as to be cosmetic will get any follow through after the G20 meetings. 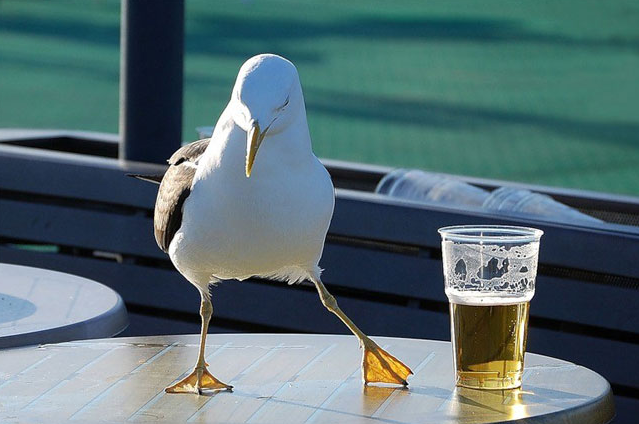