I am away from my computer for most of the weekend.  But I do have some links for you all.  Since I have cobbled them together rather haphazardly due to my time constraints, they may be a bit heavy on the (depressing) economy/finance side. Sorry for that.  I hope to make amends on Sunday or Monday. Also, please send foreign-language links; they are needed (only one below).

Wishing you all well and hoping Yves is having a fabulous holiday.

On Shirley Sherrod and The Power of Redemption Peggy Noonan, WSJ(must read and no paywall I believe)

U.S. bank failures reach 102 so far this year Reuters (if you saw the Sheila Bair interview I linked to before, she says that bankruptcies continue to rise after the recession meaning this is wholly expected after a deep downturn. What say ye – propaganda or well-considered?)

The science of human sound: We’ve got rhythm The Economist

For-profit colleges: Monsters in the making? The Economist

America The Beautiful Quarters US Mint (hat tip Mary. It’s not gold or silver thought, is it?)

Looting by public officials in Bell California Credit Writedowns (This is outrageous, frankly)

What if universities get rid of tenure? Marginal Revolution

Taiwanese animation: Microsoft as Obi-Wan to Apple’s Vader. Where’s Skywalker? Credit Writedowns (where are the Droid and Apple fanboys (Vinny) adding their snarky comments to these posts? I expect more from you! If you can believe it – I am both an iPhone and Android lover. My son has taught me that the iPhone is AMAZING for learning games –seriously amazing)

Antidote du Jour: Boy is it hot! (Thanks Paul) 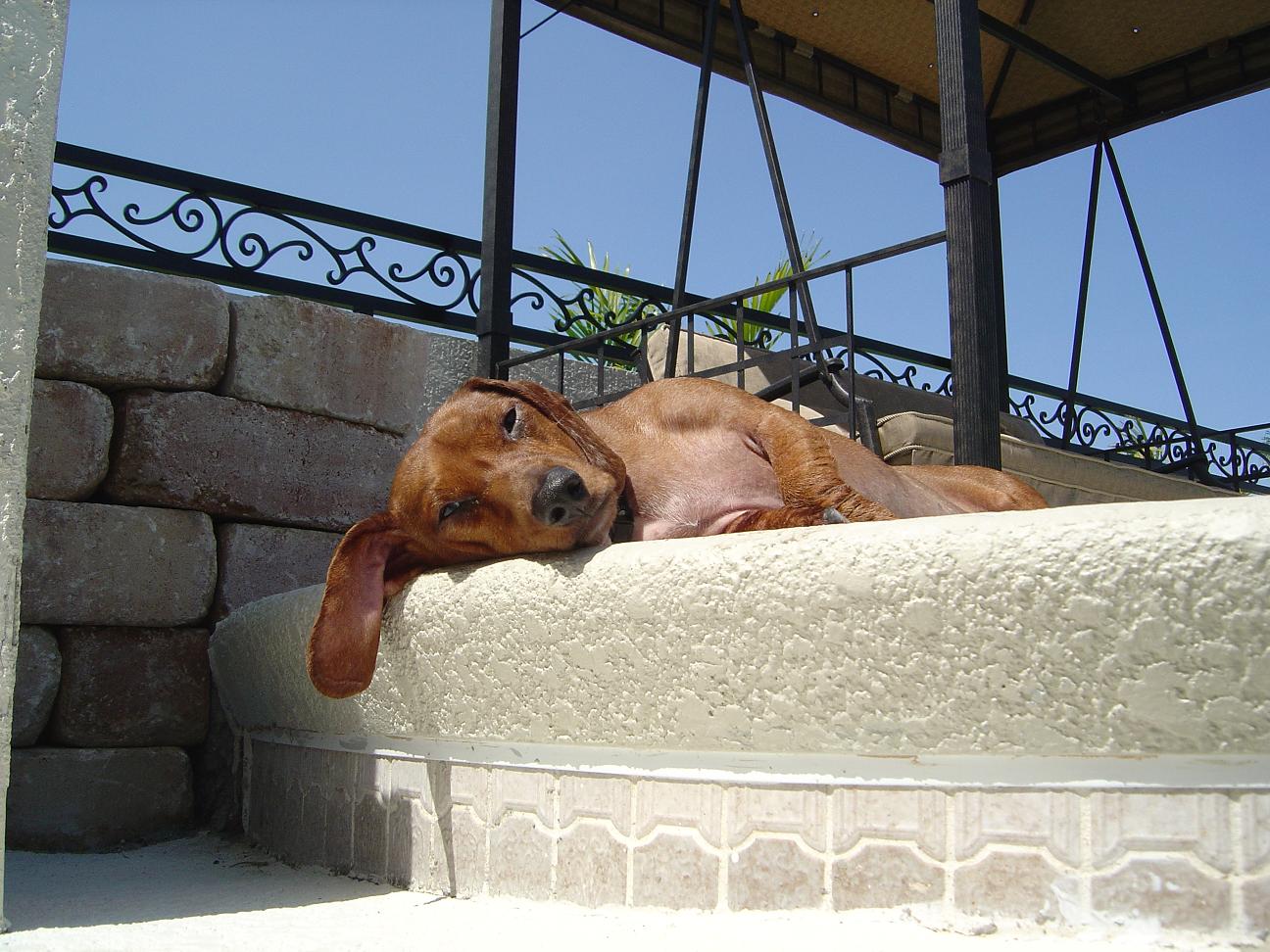