Even the people who make their living off the seafood-rich waters of Louisiana’s St. Bernard Parish have a hard time swallowing the government’s assurances that fish harvested in the shallow, muddy waters just offshore must be safe to eat because they don’t smell too bad.

JOHN PAULSON WILL BE WRONG THIS TIME Jim Quinn

Bernanke faces US growth mysteries Financial Times. Please, does anyone think the 2007-2009 growth revisions downward were “mysteries”? We’ve seen this movie before. In 2002, GDP estimates were successively cut from reasonable-looking to abjectly weak as revisions proceeded.

Goldman Details Its Valuations with AIG Wall Street Journal. Although we’ve been fierce critics of Goldman on many front, our analysis of AIG’s CDOs has indicated that Goldman’s marks of its deals pre the insurer’s failure were not unduly aggressive; rather, the insurer and the dealer community was in denial about how weak the market was for them.

Why financiers are leaders in drivel Lucy Kellaway, Financial Times

Hot political summer as China throttles rare metal supply and claims South China Sea Ambrose Evans-Pritchard, Telegraph. If the US responds (as it really ought to), this could trigger a full blown trade row. Also illustrates the abject stupidity of US industrial policy by neglect (as in we do have industrial policy, just look at which industries get big subsidies, but dream if they are part of a cohesive economic strategy) 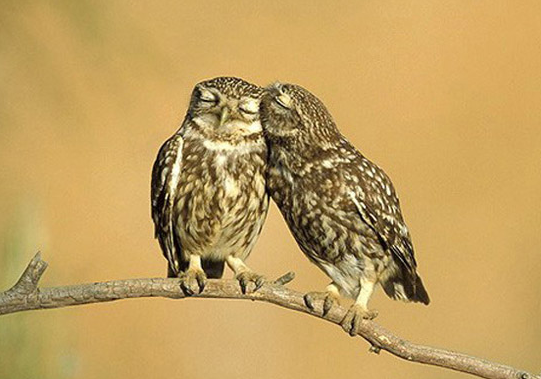