Democrats Hold Financial Advantage Over GOP Huffington Post. I find this remarkable, but I have to remember first, the Dems have plenty corporate friendly, they’ve just tried throwing the occasional bone to the peasants, and second, the Republicans have managed the neat feat of being generally less well liked.

With consumers slow to spend, businesses are slow to hire Washington Post. Some interesting quotes, but a failure to connect the dots. Businesses have record profits but complain that there demand outlook is uncertain because consumers aren’t spending like they used to. They mention the immediate culprit, high consumer debt loads, but predictably omit that the utter lack of labor bargaining power, and the attendant lack of job security, are also a big part of the picture. Grind down on workers for thirty years, take away the debt punchbowl, and guess what, you don’t have such a great customer base left. Dean Baker also objects to the piece, see The Washington Post Reports Businesses Tell Them That Stimulus Will Boost Hiring, but Doesn’t …

Bankruptcy and the Crisis: Why so Few? Alan White, Credit Slips

The June Trade Release: A Clash of Narratives Menzie Chinn, Econbrowser. Late to this, but still germane.

Fighting Flares on New Rules For Street Wall Street Journal. I’ve been skeptical that a derivatives clearing house would be implemented in a way that would reduce systemic risk, and these discussions are not looking good. Although nothing has been decided yet, the intensity of the pressure means the odds the regulators will cave are high. So much for Treasury’s cheery assertions earlier this week to the contrary. 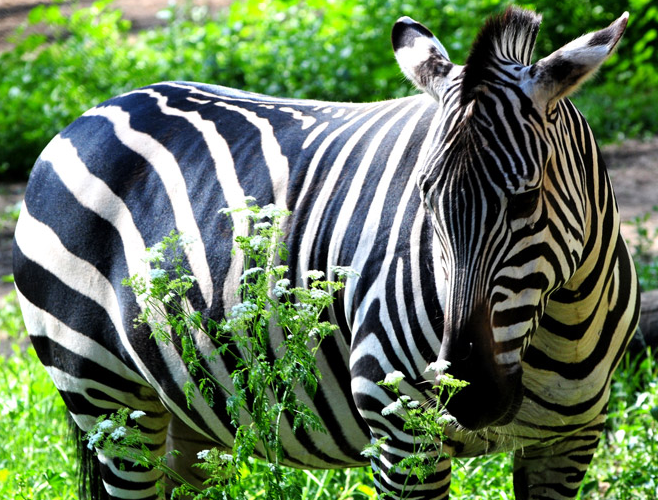