British Airways No Longer Forcing Women to Sit Next to Children Flying Solo Helaine Olen. Hah, I had this done to me once.

How the Germans Are Hurting the Recovery Noam Schreiber, The New Republic

Lehman Derivatives Records a `Mess,’ Barclays Executive Says Bloomberg (hat tip Economics of Contempt). There have been rumors about this, but this report if anything is even worse than the scuttlebut.

BOJ Is `Too Little, Too Late’ in Tackling Yen, Nakahara Says Bloomberg

Beware those who think the worst is past Carmen Reinhart and Vincent Reinhart. A short recap of their Jackson Hole paper. 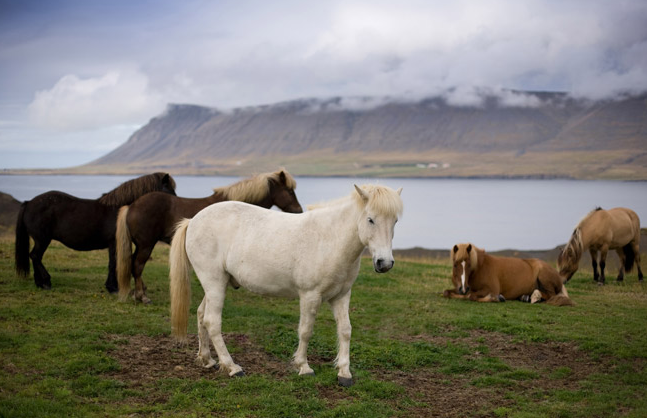