As readers may know, Marshall Auerback is a portfolio manager and strategist, as well as a fellow of the Roosevelt Institute; David Franklin is a research analyst at Sprott Asset Management. 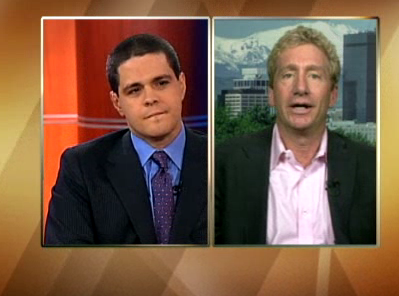