The authority to justify fiscal austerity is lapsing billy blog

America’s public servants are now its masters Mort Zuckerman, Financial Times. More politics of hate your neighbor to shift the focus from the fact that the real rent extraction is taking place by those in the top 1% in incomes and rents. Also engages in apples and oranges comparisons. You’d expect Federal civilian workers to be better paid; the educational requirements are higher than for American workers as a whole. But he fligs what ought to be the real interpretation of the data: government workers are not making out like bandits; it’s that the private sector has gotten better and better at putting the screws on its workers.

Antidote du jour (hat tip reader Tlee):
A family living in Colorado Springs wondered why their water barrel was almost empty some days. They set up a camera and caught a bear bathing. Here is their email:

“Big Al came for his weekly bath again this week. He really looks like he enjoys the experience. He needs a bigger tub, we’ll think about that for next year: 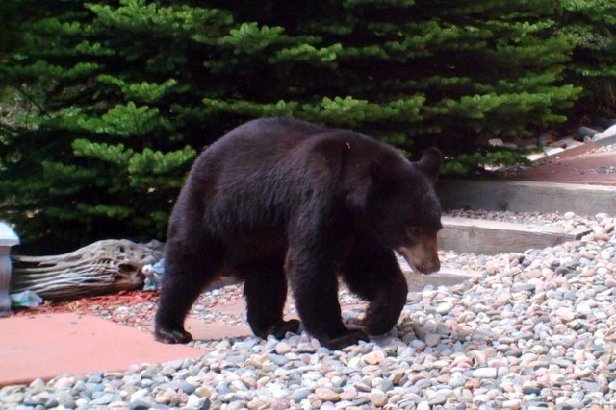 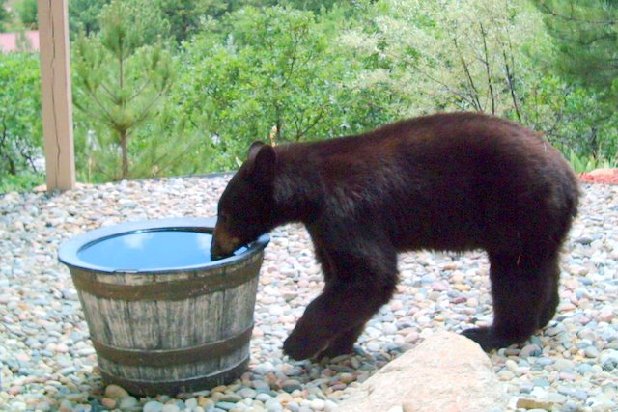 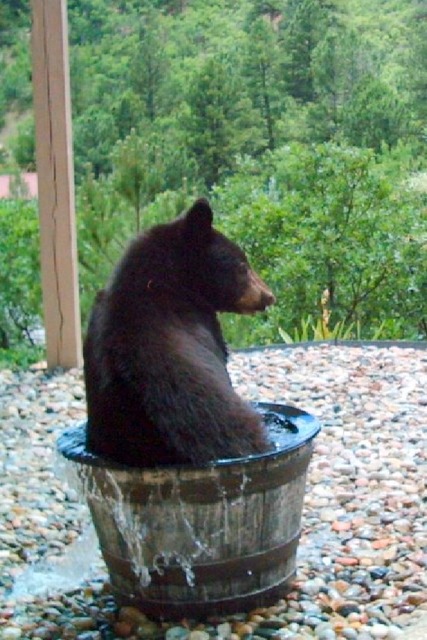 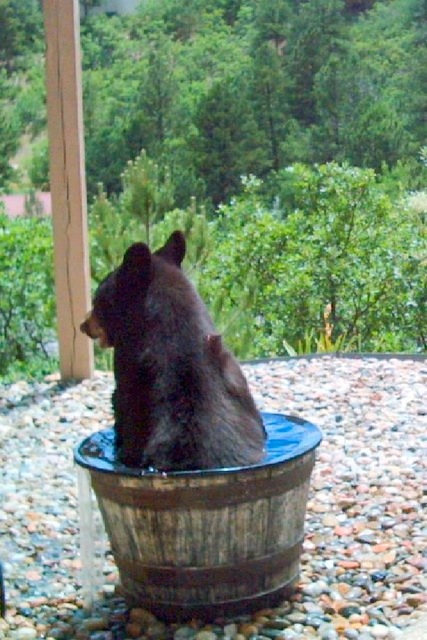 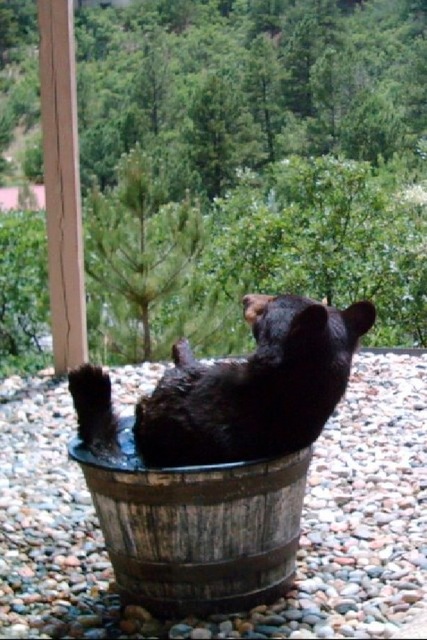 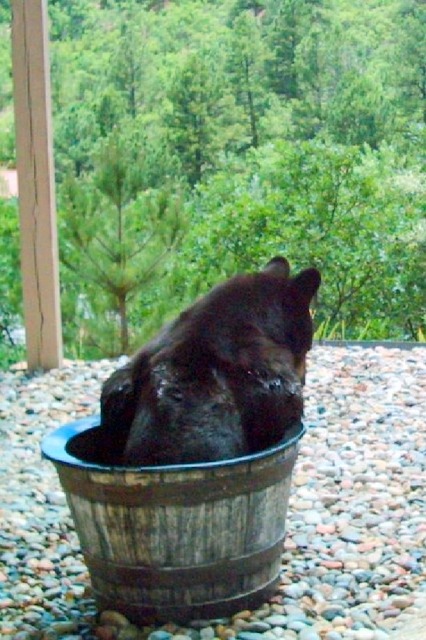 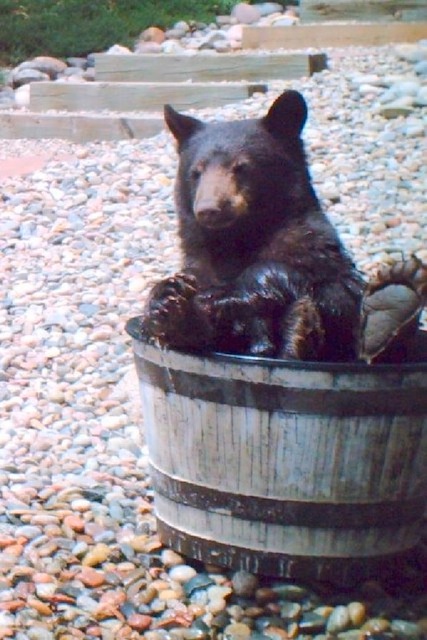