Next: ‘Boom years are over for retailers’ Robert Peston

The Last Thing Government Will Do John Moore

Companies May Fail, but Directors Are in Demand New York Times. One of the many fictions of corporate America, that being a CEO or a board member is a function of merit.

What’s Holding Back Small Businesses? Economix. Not news if you’ve been following this or other blogs. 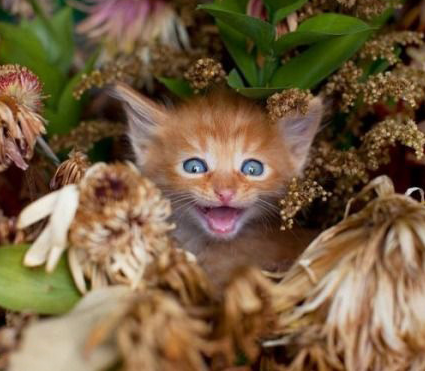