As a result of my breaking my Linda Evangelista rule (and having two TV gigs yesterday and getting some mixed factual readings on a post underway), I’m a bit thin on long posts. Back to regular programming later today.

NYC Tornado Barry Ritholtz. My usual weather/disaster karma: I was having a drink with my agent, heard a bit of thunder, and when left, the rain was over. I had no inking of what had happened until I saw the news.

US turns up heat over renminbi Financial Times

Elizabeth Warren To Lead Search For New Consumer Chief, Could ‘Pull A Dick Cheney’ Shahien Nasiripour, Huffington Post. If she allegedly can’t get confirmed because she’s too anti-bank, how can anyone who’d be an effective consumer advocate be confirmed? And if she can’t get confirmed now, how could she be confirmed in a “Dick Cheney” scenario after expected Democratic congressional losses in the mid-terms? This just looks like more spin. And how effective can she be as an acting chief with a nominee for the permanent job expected soon?

Automatic stabilisers and the economic crisis in Europe and the US Mathias Dolls, Clemens Fuest, and Andreas Peichl, VoxEu 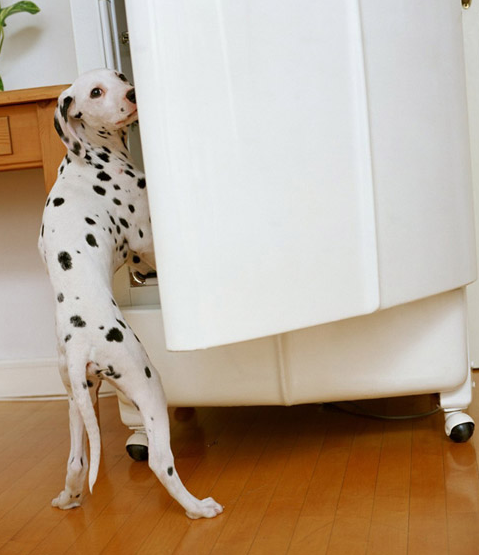