“So How Did the Bush Tax Cuts Work Out for the Economy?” Mark Thoma

A Billionaire Army of One vs. a Bank New York Times. Blavatnik was a client of mine over 15 years ago (he rarely engages people in the US, the locus of his operations is Russia, but he’d made a screwy small investment in a distressed business and wanted some input).

I want to thank readers who acted on my suggestion about Amazon reviews of ECONNED (as in if you liked it enough to say something nice about it to me via e-mail or in comments, it would be helpful to leave a short review at Amazon). Reader Angus did note plaintively that there were hardly any reviews at Amazon.co.uk (he had provided one of them). I’ve gotten good media in the UK, but perhaps British readers aren’t as keen about the whole Amazon review drill as Americans are.

I hope readers do not mind a new bleg. I’ve been aware for some time of a horrid site called Gulag Blog which is scraping the content of Naked Capitalism and other sites (as in it republishes posts in their entirety without permission or attribution). I am deliberately NOT putting a link to them here and I do NOT want readers going to have a look unless you think you can help me make their life miserable. There is no contact info, and the site does not take comments, so don’t bother looking (I do not want to do anything to boost their traffic). The way to go after a site like that is to write a cease and desist letter to their ISP. If anyone can figure out who that is and get me their contact info, I’d very much appreciate it. Ping me if you have any success at yves@nakedcapitalism.com

Update: Thanks SO much for the many messages with useful information. If you read comments, you will see the site owner showed up and said he would take the pages down. A revealing discussion ensues. 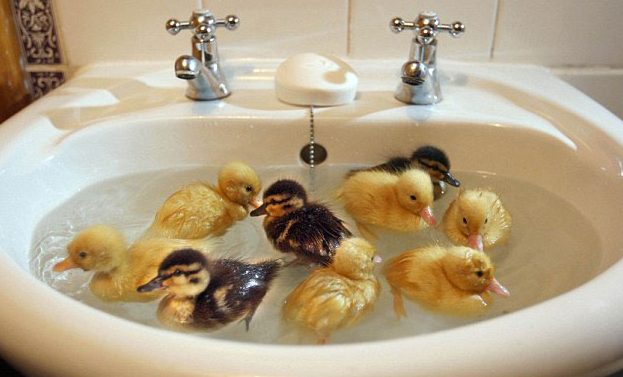