Could She Reach the Top in 2012? You Betcha Frank Rich, New York Times

Peak Oil: why the Pentagon is pessimistic Le Monde

Are we living in the end times? Al Jazeera (hat tip reader May S). Zizek is quite the iconoclast.

Looking at Ireland, I don’t know whether to laugh or cry Guardian

This bail-out blackmail must be stopped Jeremy Warner, Telegraph. Why aren’t we seeing more of this sort of headline?

““Countrywide Routinely Failed to Send Key Docs to MBS Trustees” Mark Thoma. This confirms what we were told quite some time ago and reported here, that Countrywide did not convey the notes to the securitization trust. Countrywide reported to the SEC that it securitized 96% of the loans it originated. Having official confirmation is a big deal. 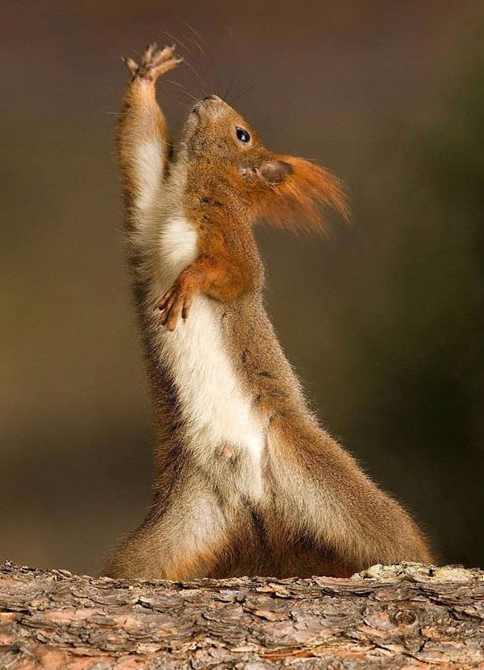