Apologies for delayed links and lack of my own posts. Not only was the admin part of the site inaccessibile during my normal posting hours (which was pretty peculiar), but because I’m working on an antique Mac (will not bore you with story involving new machine and data recovery), a browser freeze meant I lost drafts of posts I was working on, including this one, which had to be reconstituted in large measure. In other words, I seem to be the Typhoid Mary of technology right now.

Greece Is Almost Certainly “On Track” – But Towards Which Destination Is It Headed? Edward Hugh

Trade for some from political stalemate John Dizard, Financial Times

Talk at Bennington College William Polk (hat tip reader May S). Very much worth reading, despite unrevealing title. For instance:

The Cold War changed the world for both America and Russia. We like to think that we “won” the Cold War, but the history of events since it ended shows that we both really lost it.

A Proposal for Money Market Fund Reform Economics of Contempt

The Fed and Foreclosures New York Times. While it’s nice of the Grey Lady to oppose this proposed move, the “most effective tool” designation is a bit of a stretch at this juncture. Didn’t someone figure out that three years ago is the beginning of December 2007 and the subprime market shut down in June 2007? 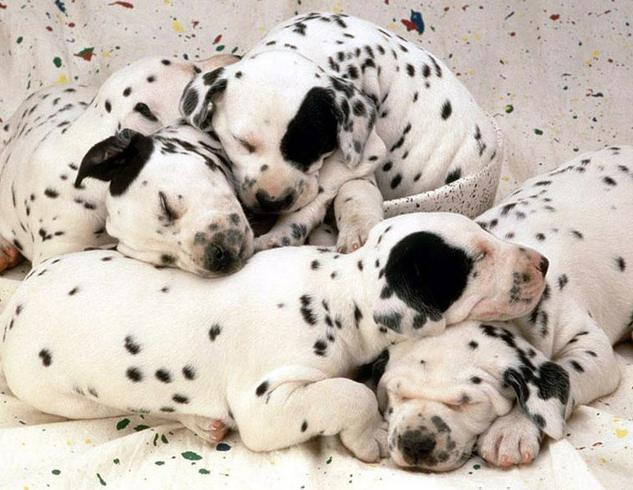