I am out of town and bandwidth challenged (plua bizarre problems like inability to send mail, and yes I could use my webmail account, but the interface stinks. I am trying to view this as some sort of lesson in patience, which, needless to say, is not my long suit). Richard Smith is ably minding the store, and will be keeping an eye out for additional posts during the day on Friday.

Is Amazon Misleading Us About ebooks Outselling Print Books? Me and My Kindle (hat tip reader David C)

Evidence That Oil Fields Renew Themselves Tuscon Citizen (hat tip reader aet). Given the section of the paper that carried this story, it looks to be faith based science.

Why Bernanke Is Gambling Credit Writedowns

In typical cobblers’ children going unshod fashion, I should have alerted readers I will be on a panel today, “Journalists’ Roundtable: Perspectives on Crisis and Recovery” at noon at UMass Amherst. James Kwak of Baseline Scenario is moderating, and the other panel members are Doug Henwood and Mike Konczal 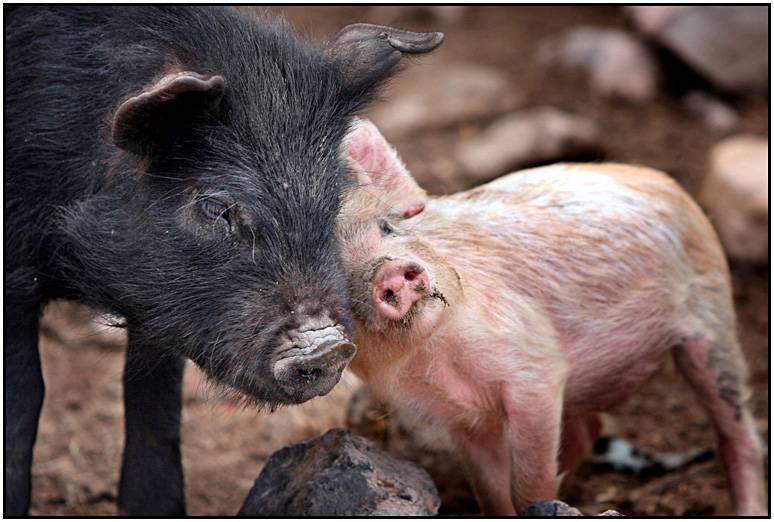