Mob-sourcing: the prejudice of crowds ZDNet

In Race Between Humans and Bacteria, My Money’s on the Bacteria Paul Kedrosky

GMAC Foreclosure Case May Set Anti-Bank Precedent Bloomberg. The story is not new, but this account provides a lot of detail

1.2 Million Unemployed Want A Job But Have Given Up Looking Huffington Post

East Asian Exchange Rates and China’s Trade Surplus Willem Thorbecke, Econbrowser. Explains why China’s 20% rise in the renminbi since 2005 did so little to lower its trade surplus.

Our unemployment crisis is not structural Mike Konczal (guest blogging at the Washington Post!)

Return to the Gold Standard would be madness Edmund Conway, Telegraph 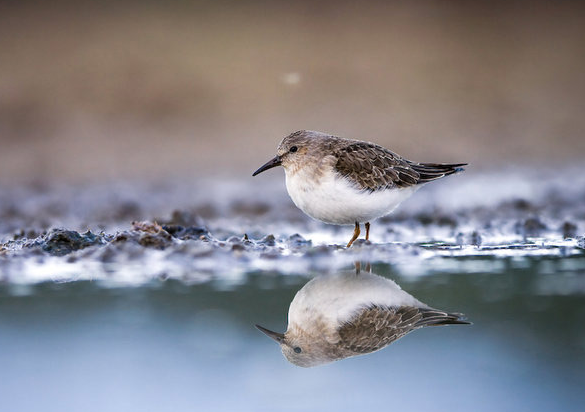