The least ‘advanced’ mortgage servicers FT Alphaville. I’m a fan of FTAlphaville, but where is it on this? We’ve written about this issue repeatedly here. The reason servicers don’t stop advancing is servicer credit ratings (which are quite separate from and have no impact on overall bond ratings) and software (many servicers have their software set up to keep advancing until principal and interest and fees equals 100% of the mortgage balance.

Negotiations With Banks Begin for Troubled Assets DealBook. This story is weird. It talks breathlessly of a Great Liquidation and then says hardly any deals are happening. Huh?

QE2 and the Titanic Michael Pettis. Confirms a point we’ve made, that China’s investment binge is increasingly unproductive (in terms of GDP growth) and it appears the officialdom is coming around to that point of view.

We must rethink Basel, or growth will suffer Vikram Pandit, Financial Times. Highly shreddable, but I have competing priorities.

China inflation surges to 25-month high Financial Times. The Pettis piece points to unduly low interest rates in China as a major driver of its investments. So raising interest rates is a more fraught process than it might otherwise be. 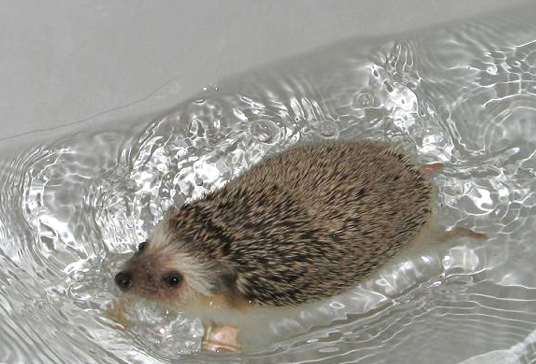