Room at the inn for bloggers in need Lambert Strether. Some bloggers are really hard up! I hope some of you will add them to your Christmas list.

Irish bail-out’s unintended consequences John Dizard, Financial Times. This is an unbelievable screw up, and if I were not about to do a face plant, I’d post on this. I’m also stunned at the lack of commentary elsewhere.

Ha-Joon Chang in conversation with Tony Curzon Price on “23 Things they don’t tell you about capitalism”, students, strikes and legitimacy as a public good OpenEconomy (hat tip reader May S 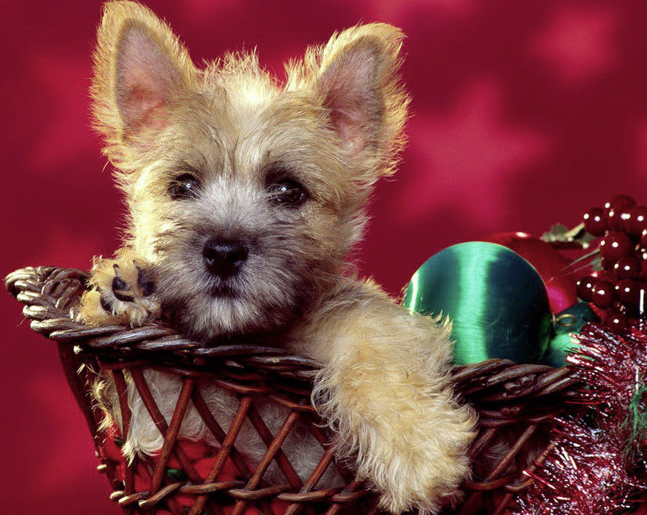