Down Pompeii? The ruin of Italy’s cultural heritage Independent (hat tip reader May S). Pompeii may not be the best example. Most of the artwork and artifacts have been stripped and are at a museum in Naples. The site is pretty barren and not as interesting as one might hope, although it is instructive to see the scale and layout of a Roman city and the various establishments (houses, various merchants, even the brothels).

People with a university degree fear death less than those at a lower literacy level Medical Daily. Hhm, strikes me as sus. Study methods not clear, but surveys and even interviews are not exactly a great way to get an accurate reading on primal emotions like fear (and how do you keep out researcher bias if you are interviewing?). Probably has to do with illusions of greater control in life generally extending to sentiments about death. Or it could also be that people of lower literacy levels are more willing to cop to negative feelings than more educated people.

Shutting Down the Internet, One Seizure at a Time danps, FireDogLake

All the President’s Captors Frank Rich, New York Times. Directionally correct, but still far too kind to Obama. I met a law school classmate of Obama’s last week, and heard the long form version of reports on his conduct then: he’d get up and consistently make completely pedestrian, middle of the road comments (his classmate put them on the order of “rain is wet”).

‘It’s Ugly Out There’ Michael Panzner

Mounting State Debts Stoke Fears of a Looming Crisis New York Times. Note this is at odds with the optimistic take, that the fact that state tax receipts and spending are up 5% means things are getting better.

Taking Sides in a Divorce, Chasing Profit New York Times. A symptom of growing income disparity. This sort of thing makes sense only if the amount at issue is large. 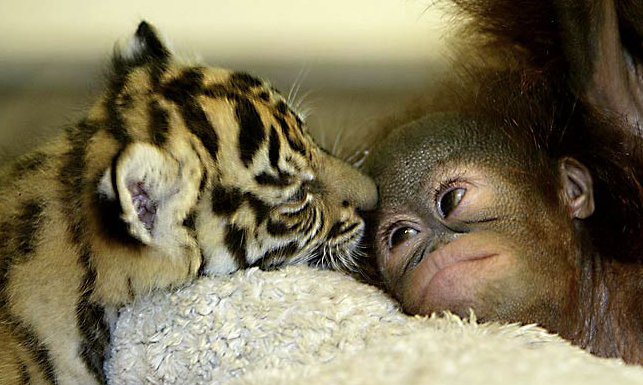