Maybe being a serf wasn’t so bad after all! Medieval Britons were twice as rich as the poor in the Third World today Daily Mail (hat tip reader May S)

Explosive-laden US home to be destroyed Independent (hat tip reader May S) The plan for dealing with this sounds nuts. I can’t believe there are not ways to remove more of the explosives first. The cynic in me wonders whether security theater influenced decisions at the margin.

Don’t Look Now, But Rail Activity Has Fallen For Three Of The Past Four Months Clusterstock

The government has a printing press to produce U.S. dollars at essentially no cost Ed Harrison

WOW – Is Lee County Foreclosure Court Above the Law? 4ClosureFraud 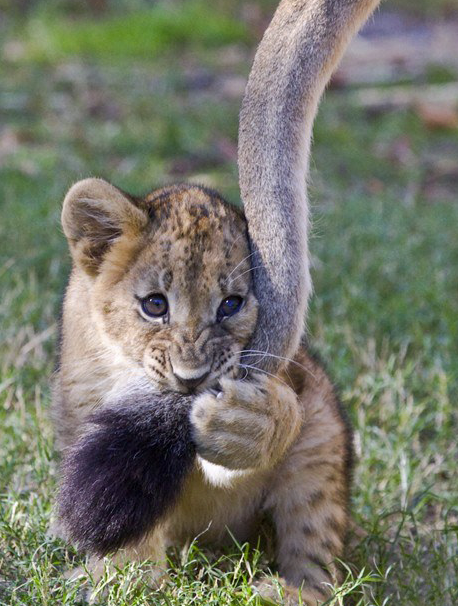